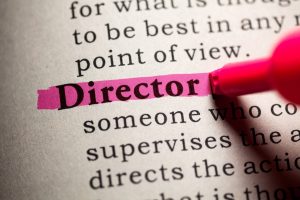 Most directors of SME’s are also the shareholders. The interests of the company and the directors should therefore go hand in hand and for the most part, this is true. However, it is human nature to disagree sometimes. Any form of dispute can be disastrous for a company and should therefore be avoided at all costs.

The most common question from those who own the majority of a company is, ‘how I get rid of him/her as a director? This is a fairly easy question to answer; an ordinary resolution of the shareholders. Unfortunately, due to the nature of most SME’s, this answer is usually met with a further question of how do I remove him/her as a shareholder?

However, the majority shareholder has the power to continue the business without certain shareholders being present at all, or at the very least, in a far less prominent way. This will undoubtedly mean making a payment as consideration for the shares, winding up the company or taking risks that could lead to litigation via an unfair prejudice petition.

The circumstances surrounding the dispute then become the most important issue. In some situations, an agreement can be reached whereby the shares are bought back. In other cases, if the director/shareholder who is being asked to leave has wronged the company in any way, (breached their fiduciary duties), the other directors may decide to take action against that director. Any settlement that is agreed between the company and the director will often include provisions relating to the sale and purchase of his/her shares.

The other option for a majority shareholder is to play the long game, likely to end in litigation. This involves the removal of the dissident shareholder/director as a director, using the procedure outlined in the Companies Act 2006. The company is then managed in such a way that the minority shareholder will feel aggrieved. The chances are that the minority shareholder will then apply for, or at least threaten, an unfair prejudice petition. At this point (having already valued the shares), an offer should be made. This would be the likely order of any court in any event and by offering a market value at the earliest possible stage, any adverse costs order would be limited.

In deadlock situations where the shareholding is split evenly between two, negotiation tends to be the most efficient way of resolving disputes, otherwise the court is likely to wind up the company on just and equitable grounds as it simply will not be able to function.

In conclusion, are companies governed democratically and fairly?
They are meant to be run democratically on the casting of votes at meetings via individual director voters or minority shareholders with protected shares, (afforded through the Companies Act and any shareholder agreements).

However, as alluded to above, the power really lies with those who own the majority of the company.

If you are currently experiencing any of the issues above, Griffin Law are well placed to provide you with prompt, commercially astute and cost-effective advice. Contact us at justice@griffin.law or on 01732 525923 or visit our Director & Shareholder Disputes page for further information. 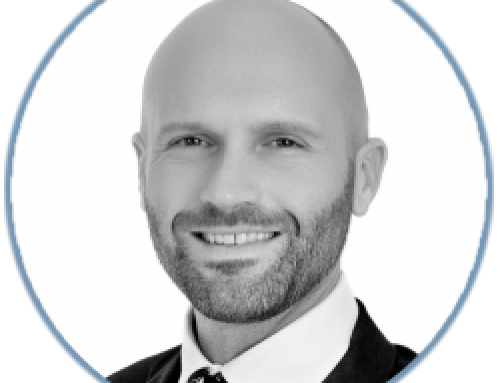 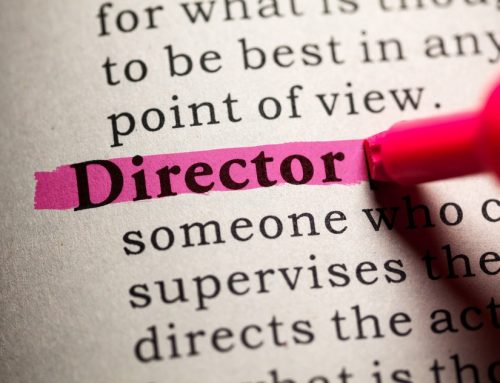 A lesson for company Directors in the consequences of disloyalty. Gallery

A lesson for company Directors in the consequences of disloyalty. 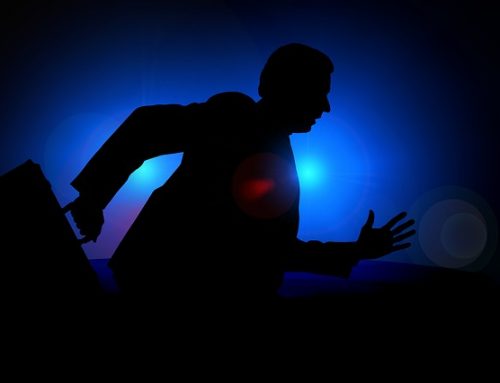 Shining light on the notion of Shadow Directors Gallery

Shining light on the notion of Shadow Directors