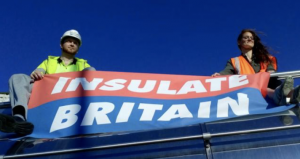 The National Highways, the government body which runs the motorways, has successfully obtained High Court interim injunctions against Persons Unknown. This relates to the group Insulate Britain, which has been involved in protests blocking major roads. The protest group is calling for insulation to be placed in social housing by 2025, and in all homes by 2030. More than 100 Insulate Britain activists have been served, either in person or through alternative forms of service, with the interim injunctions. An injunction is a court order that can direct a party to perform certain acts, or that can require a party to refrain from doing a specific act. An interim injunction is a temporary injunction, which is typically granted pending further order or until trial. The original interim injunction was granted to the National Highways on 21 September 2021 banning such protests on the M25. This was followed by a further interim injunction on 24 September 2021 restricting protests at the Port of Dover. Subsequently, a third interim injunction was granted preventing protestors from obstructing access to all motorways and major A-roads in and around London. It stipulates that activists must not damage the road surface or infrastructure whilst also preventing them from gluing themselves to the road or abandoning their vehicles. Activists who breach the injunctions, or help/permit others to breach, could be found to be in contempt of court, which could result in a custodial sentence of up to two years and/or unlimited fines. A return date hearing listed for 5 October 2021 was recently adjourned to enable all three injunctions to be dealt with together. At the upcoming hearing, Insulate Britain will be given the opportunity to challenge aspects of the interim injunctions. At a return date hearing, a judge will typically decide if the interim injunction is to continue until the trial of the claim, when a permanent injunction can be granted. However, in response to the protests, the government has indicated that new powers will be introduced through an amendment in the Police, Crime, Courts and Sentencing Bill. A non-exhaustive list of other circumstances when injunctions could be used include the following:

Griffin Law is a dispute resolution firm comprising innovative, proactive, tenacious and commercially-minded lawyers. We pride ourselves on our close client relationships, which are uniquely enhanced by our transparent fee guarantee and a commitment to share the risks of litigation.  If you have any specific questions regarding a dispute, please email  justice@griffin.law or call 01732 52 59 23.

Nothing in this document constitutes any form of legal advice upon which any person can place any form of reliance of any kind whatsoever. We expressly disclaim, and you hereby irrevocably agree to waive, all or any liability of any kind whatsoever, whether in contract, tort or otherwise, to you or any other person who may read or otherwise come to learn of anything covered or referred to in this document. In the event that you wish to take any action in connection with the subject matter of this document, you should obtain legal advice before doing so. © Griffin Law Limited, 2021. All rights reserved.
By Holly Jones|2022-02-24T22:14:57+00:00October 7th, 2021|Litigation|Comments Off on The National Highways obtains High Court interim injunctions against Insulate Britain

Holly joined Griffin Law as a Paralegal in June 2019. She qualified as a Solicitor in July 2021, following completion of her training contract with the firm. Holly graduated with a 2:1 from the University of Kent. She also has a Masters in Law, majoring in Criminal Law and minoring in Medical Law. She then completed the Legal Practice Course with BPP University, achieving the grade of distinction. In her spare time Holly enjoys spending time with family and friends, staying active and is a black belt in Karate. 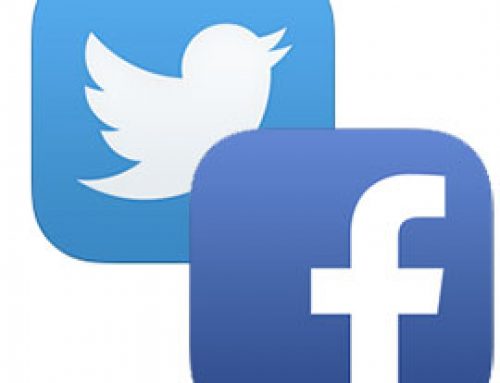 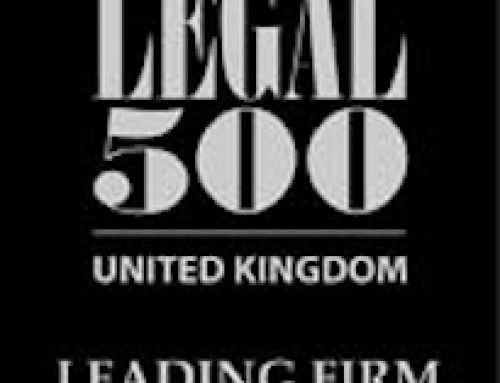 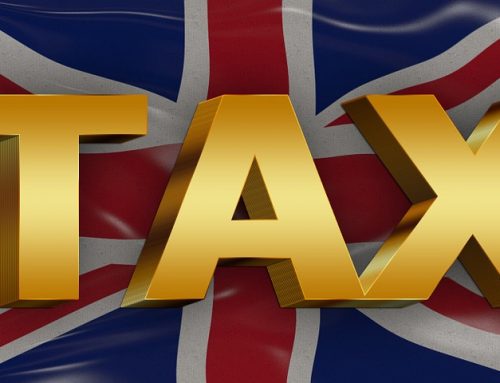 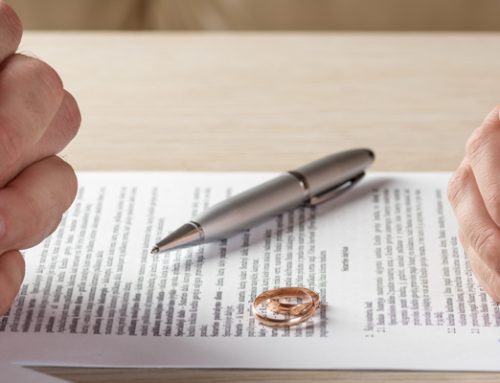 Divorce shopping? England is the Harvey Nicks of jurisdictions Gallery

Divorce shopping? England is the Harvey Nicks of jurisdictions